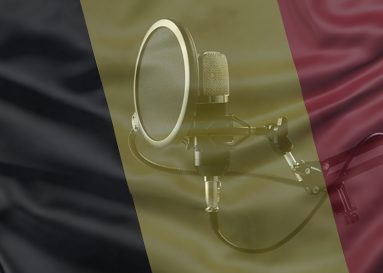 IAFAR welcomes the news from Belgium that the digital remuneration right looks poised to become law.

IAFAR welcomes the news from Belgium that the digital remuneration right looks poised to become law. Playright has worked hard to make this a reality and we hope other countries follow suit.

“The collecting society that represents performers in Belgium has welcomed proposals by the country’s Council Of Ministers to introduce a new digital remuneration right for artists as part of the implementation of the 2019 European Copyright Directive.

When that directive was being negotiated there was a campaign for European law to be amended so to introduce a full-on performer equitable remuneration right linked to streaming, which would mean that at least some of the money paid into the music industry by the streaming services would flow to artists via the collective licensing system.

Currently, frontline artists receive streaming royalties via their labels or distributors, subject to whatever deal they negotiated with that label or distributor, while session musicians are not cut into streaming income at all.”