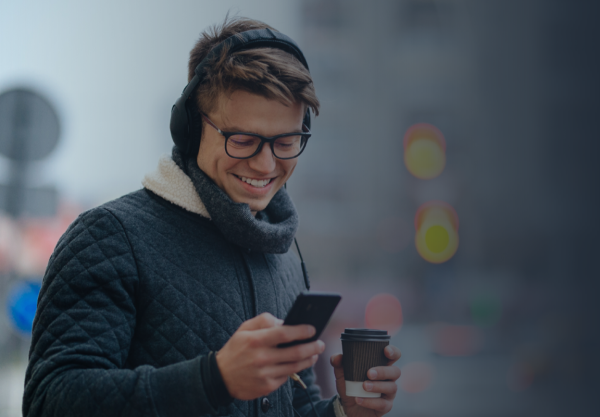 In December 2020, the UK Parliament’s Digital, Culture, Media & Sport Select Committee held hearings considering the economics of music streaming. Nile Rodgers was one of the artists who took part in the proceedings. At the first hearing, it was proposed equitable remuneration should be applied to streams; meaning performers would get paid PPL royalties for streams (which currently does not happen).

Most record labels define streams as sales and José Luis Sevillano – of Spanish performer collecting society AIE – argued that the record industry was wrong: “streaming is not replacing sales”, he told MPs. “It is replacing broadcasting – and possibly the rental of music”. Defining streams as a broadcast or even a rental is important in copyright terms, because in both those scenarios, performer equitable remuneration is paid. That means all performers – including featured artists and session musicians – get a royalty.  That already happens in Spain, where Sevillano’s organisation administers the payment of that streaming money to performers.